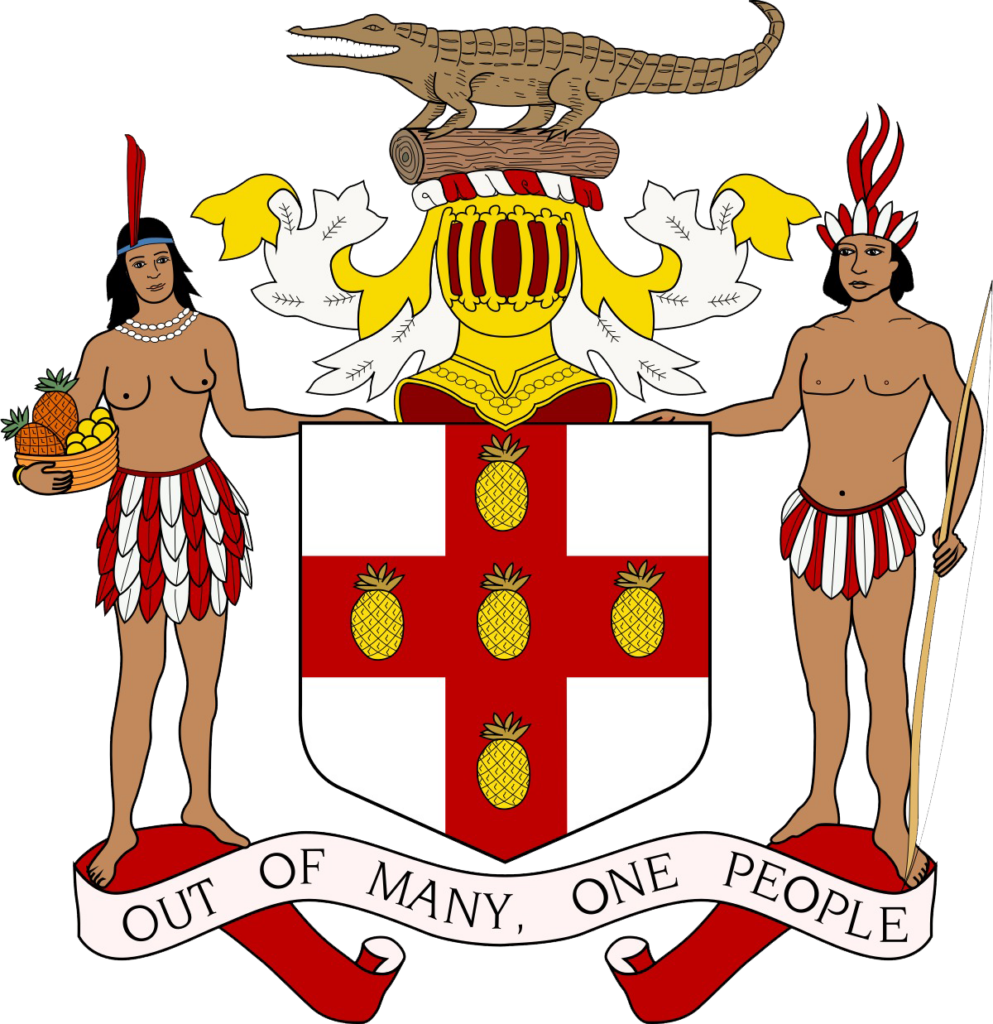 Office of the Honorary Consul 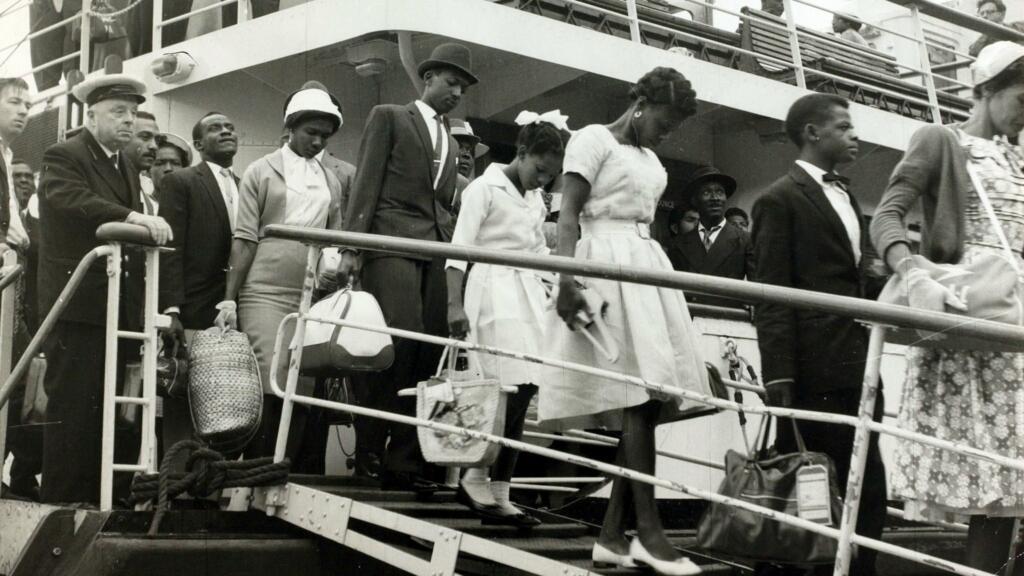 Changes August 2022 – Q&A Q: What changes have you made?   Homelessness The Homelessness category has been expanded to allow for awards to be made to people who were already homeless and then continued to be homeless due to an inability to demonstrate lawful status. We have removed the requirement for a person’s health […] The Scheme Rules are being amended to make the Scheme more generous and, where able, award for losses which were not previously included within the Scheme’s rules. The changes have been made following feedback from our customers and stakeholders including the Home Affairs Select Committee (HASC), Independent Adjudicator Office, Independent Person, Community Groups and JUSTICE. […]

If you would like to receive information from the Jamaican High Commission, please download and complete this form. 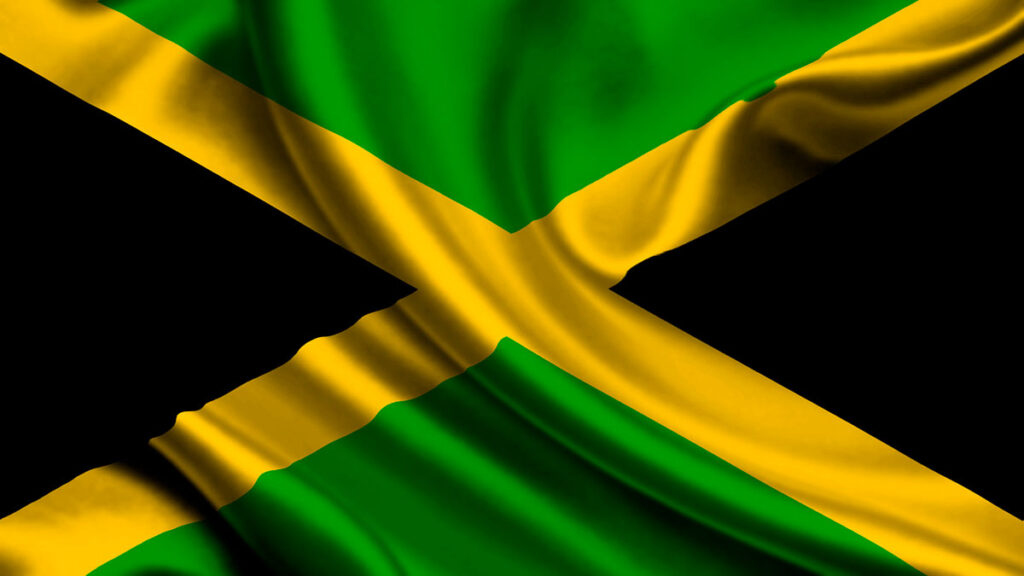